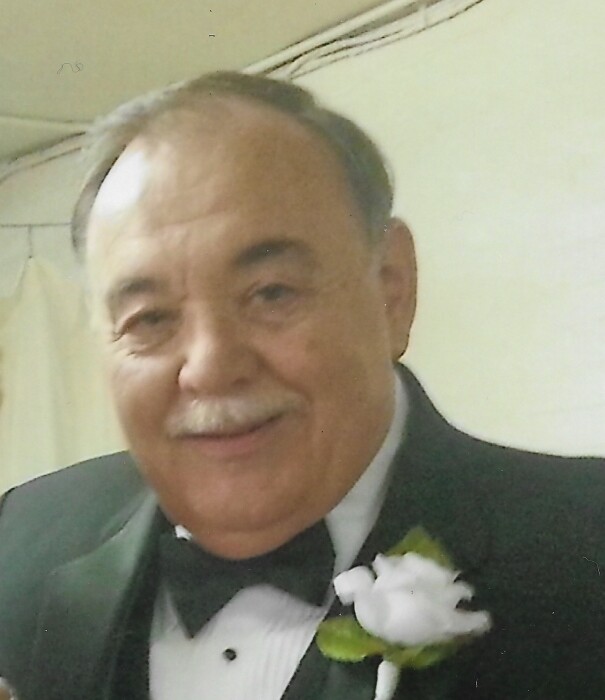 Robert was born August 24, 1948 in New Castle.  He was a member of the Masonic Lodge of The Craft Westminster #433, and was known to be a car enthusiast.

He is survived by his loving wife, Paula Stanley; two stepsons, Brandon May and Paul (Fatma) May; a son, Robert Stanley, Jr.; two grandchildren; and two brothers, Harold (Nancy) Stanley and David Stanley.

Friends will be received on Thursday from 2-4pm and 6pm until the time of service at 8pm in the Gabauer-Lutton Funeral Home- 117 Blackhawk Rd., Chippewa Twp-www.gabauerfamilyfuneralhomes.com.  Pastor CF Hoffman will officiate.

1 responses to Robert A Stanley