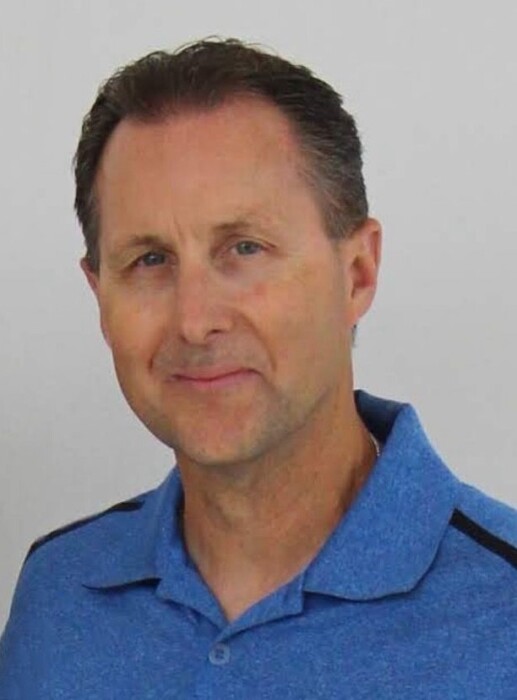 Born November 24, 1955 in Beaver Falls, PA he was the son of the late Robert F. Amalia Sr. and Catherine McCray Amalia.  He graduated from Blackhawk High School in 1974, where he was a member of the Blackhawk boys’ basketball team as a 3-year letter winner/starter, 2-year Co-Captain, Northwestern team leader in assists 1973 and 1974, and Defensive player of the year 1974.  He attended Penn State Beaver from 1974-1976, where he was a Men’s Basketball 2-year letter winner, Team Leader in assists 1974-1976, had the School record for Most Assists p/game in a single season 1975-1976, and made the All-Conference Team 1975-1976.  He was inducted into the Penn State Beaver Hall of Honor 2019.  He then went on to graduate from Geneva College in 1979 with Bachelor of Science Business Administration and was certified in Math Education. Upon graduation, he taught at New Brighton High School and then went on to become a Mathematics Teacher at Blackhawk High School for 30 years, retiring in 2015.

Bob has been a coach in the Blackhawk program for 39 years.  He is an inductee into the American Legion Hall of Fame 2001and Beaver County Sports Hall of Fame 2011.  He has a combined 1,000+ career wins including 13 high school section titles, 3 WPIAL titles, 6 Championship appearances, 16 Beaver County titles, 1 American Legion State title, 9 State appearances and 6 National Tournament appearances.  As an Assistant basketball coach to both boys’ and girls’ varsity teams, he has contributed to several Section, WPIAL and State titles.

Not only was Bob a teacher, mentor and coach to many, above all, he was a very humble man, a devoted and loving husband and father.  Bob loved to fish at his Canadian cottage and was a man of great Faith and love of God.  A member of Saint Monica Roman Catholic Parish, he was known for etching the initials J.C. for Jesus Christ in the 3rd base dirt and lead every baseball and basketball game with prayer.

Friends will be received on Thursday from 5pm-8pm and Friday from 2pm-4pm and 6pm-8pm in the Gabauer-Lutton Funeral Home-117 Blackhawk Rd., Chippewa-www.gabauerfamilyfuneralhomes.com. Friends and family are to meet at the church for Bob’s mass of Christian burial on Saturday at 10am at St. Monica Roman Catholic Parish- 116 Thorndale Drive, Beaver Falls PA 15010.  Fr. Kim Schreck will officiate. Following CDC guidelines, masks are required at the funeral home as well as the church.

The family would like to give special thanks to his lifelong fishing buddies, coaches and compassionate doctors and nurses who helped him through his courageous battle.