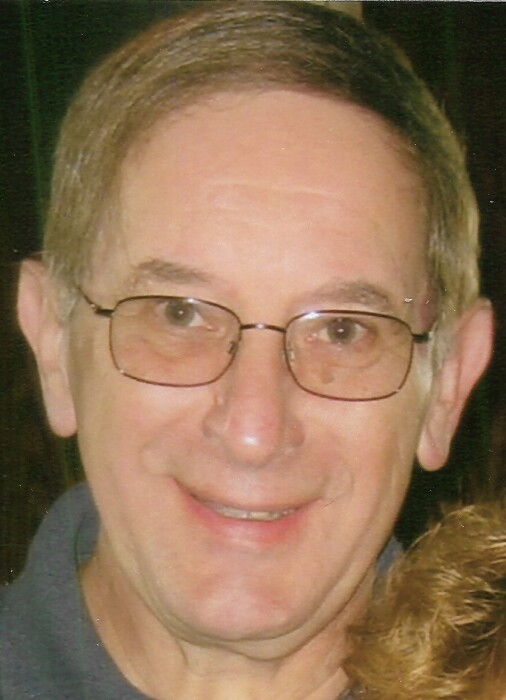 Born February 9,1941 in Avella PA, he was the son of the John P. and Caroline (Tomasco) Vizyak. A veteran of the U.S. Army's 54th Combat Engineer Battalion and stationed in Germany.  Bob graduated from Community College of Beaver County and then enlisted in the Pennsylvania State Police on September 9, 1963.  Bob went on to graduate from the Pennsylvania State Police Academy and spent most of his career as part of the Criminal Investigative Unit for Troop D Beaver.  He later spent time with the Fire Marshal Unit and retired from service on January 7, 1997.  He also served as Commander for the Beaver County Sheriff's Office for a short time.  He was a member of the Brady Paul F.O.P. Memorial Lodge #54.  In his free time, he was an avid swimmer, enjoyed gardening, and loved spending time with his family.

In addition to his parents, he was preceded in death by three brothers, James, John, and John “Butch” Vizyak; and sisters Barbara (Douty) and Maryann Vizyak.

Friends will be received on Friday from 2pm until the time of a blessing service at 5pm in the Gabauer-Lutton Funeral Home- 117 Blackhawk Rd., Chippewa Twp. www.gabauerfamilyfuneralhomes.com.  Fr. John Naugle will officiate.

Interment will take place in the National Cemetery of the Alleghenies.

In lieu of flowers, the family requests that contributions be made in Bob’s name to either the Beaver County YMCA Empty Bowls Program- 2236 Third Ave., New Brighton PA 15066 or to the Lawrence County Autism Warriors- 429 Landau Dr. Pulaski, PA 16143 Please make checks payable to Community Foundation with note on the memo line "For Autism Warriors".