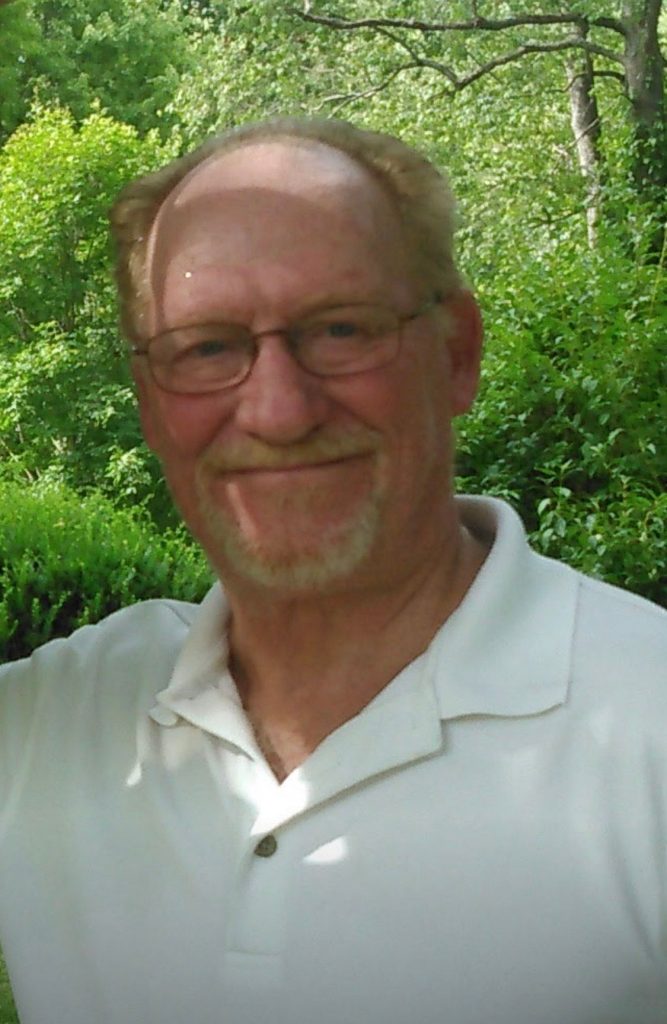 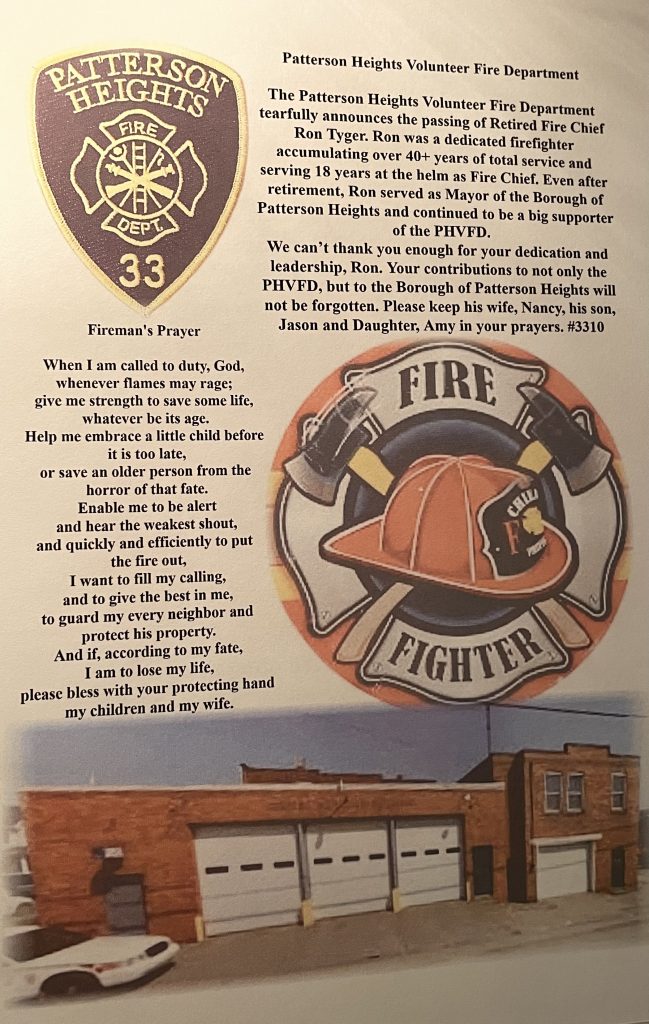 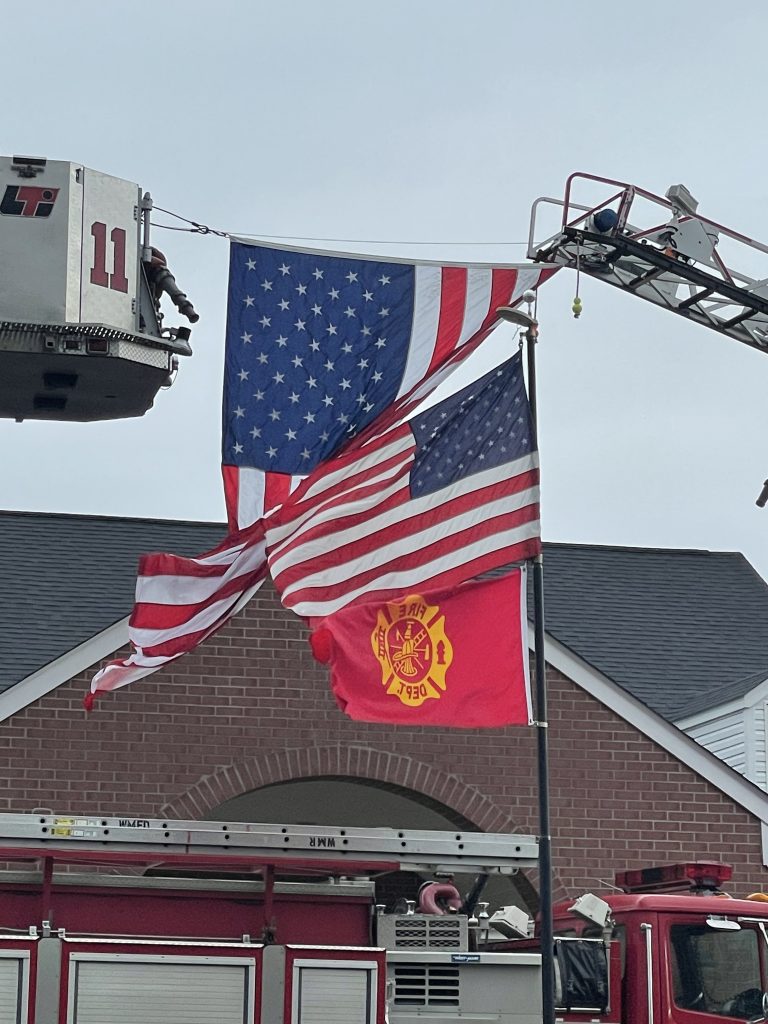 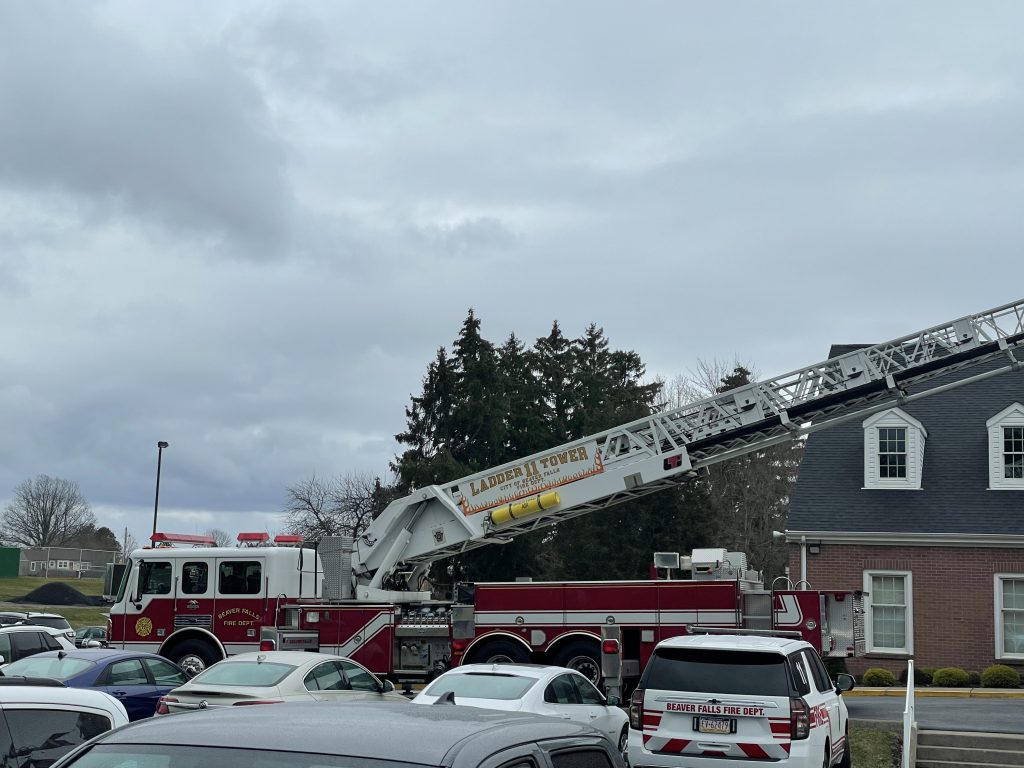 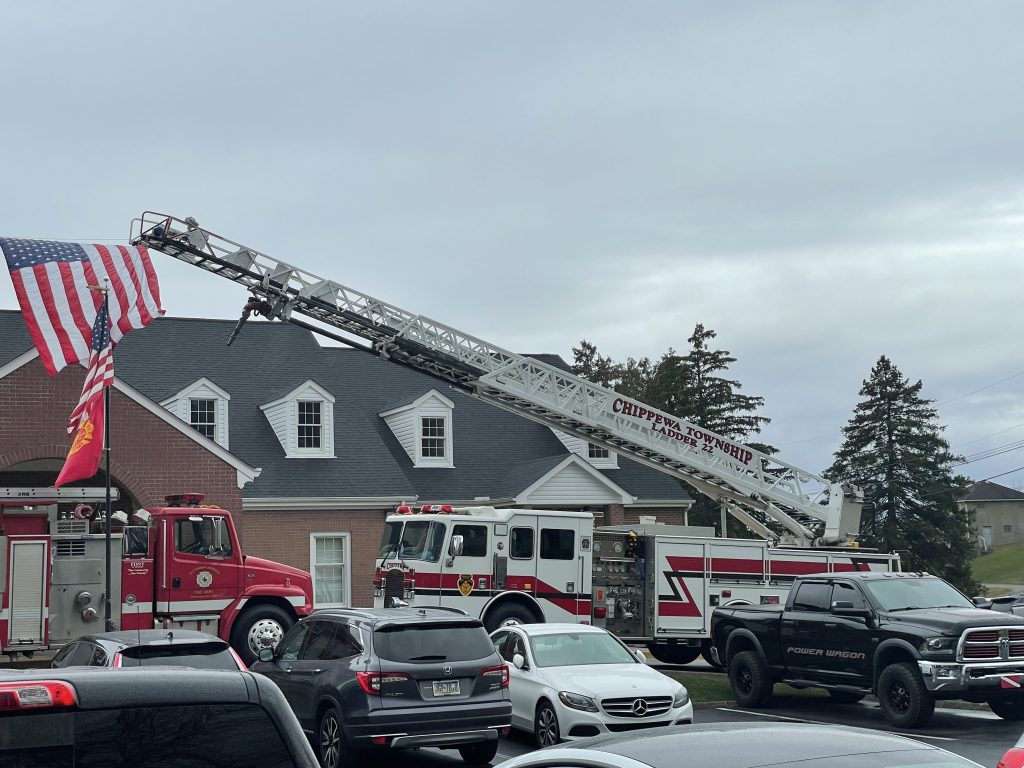 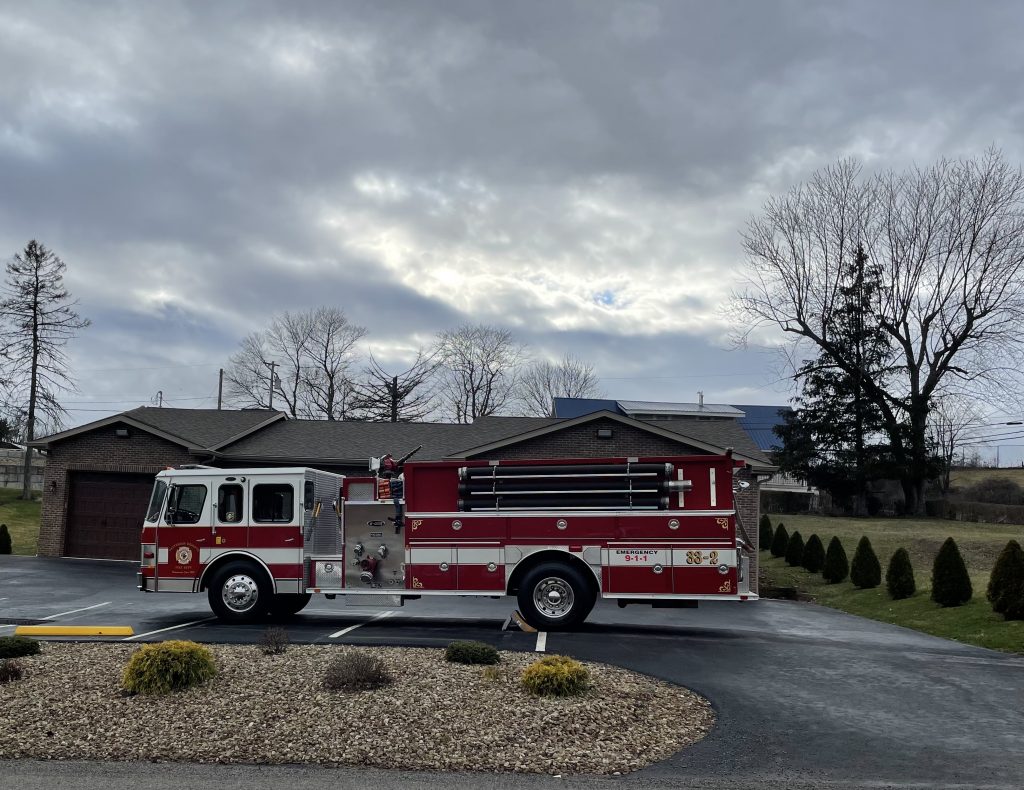 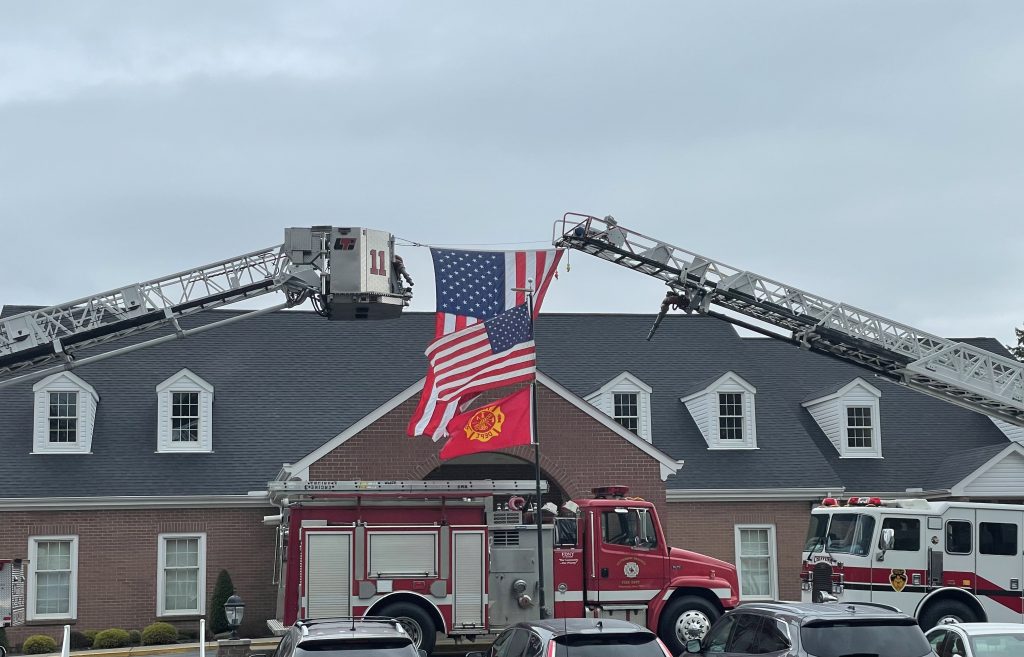 Ronald A. “Red” Tyger, 71, of Chippewa Twp., died Tuesday, March 15, 2022 in UPMC- Shadyside after a courageous battle with Leukemia. Ron died peacefully with his family by his side.
Born September 11, 1950 in Indiana, PA, he was the son of the late Gerald C. and Bernice E. (Fetterman) Tyger. A member of the Patterson Heights Fire Department, where he served as Chief for over 20 years, Ron also served as the Mayor of Patterson Heights for over 3 years. He was a true family man who loved his wife, son, daughter, grandchildren, sister, numerous brother in laws and sister in laws, nieces and nephews. He was an avid hunter, fisherman, and golfer.
He is survived by his loving wife of 44 years, Nancy Carol (Wagner) Tyger; his son, Jason A. (Jackie) Tyger; his daughter, Amy (Casey) Taylor; four grandchildren, Brooke, Morgan, Cooper and Parker; and his sister, Kathryn (Dennis) Donovan.
In addition to his parents, he was preceded in death by his brother, Dennis Tyger.
Ron requested that his life be a celebration and asked that we not dwell on his passing but remember the good memories shared with him. Ron lived a glorious life filled with endless love for his entire family and he would light up any room he walked into. He was a beautiful soul who was dearly loved by his family and friends and will be immensely missed by all who have had the opportunity to share in his love.
The Tyger Family would like to take this opportunity to thank the teams of doctors and nurses at Shadyside Hospital for the care and support they provided.
Friends will be received on Saturday from 2pm until the time of a Fireman’s Service at 5:30pm in the GABAUER-LUTTON FUNERAL HOME- 117 Blackhawk Rd., Chippewa Twp.
In lieu of flowers, the family requests that contributions be made in Ron’s name to the Leukemia & Lymphoma Society- 333 E Carson St # 441E, Pittsburgh, PA 15219. 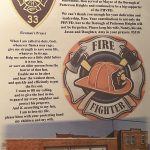 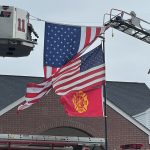 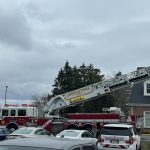 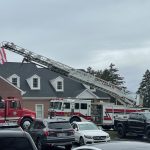 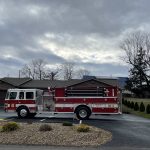 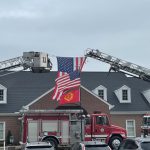