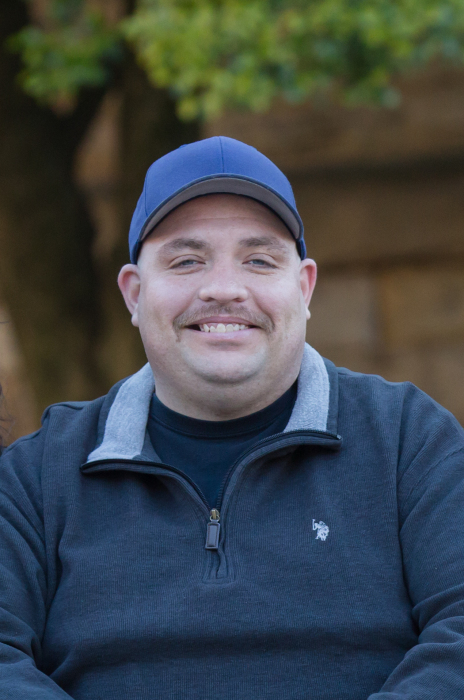 Samuel E. Stadterman, 38, of Beaver Falls passed away on Tuesday, September 21, 2021 at West Penn Hospital, Pittsburgh surrounded by his loved ones.

Born on December 23, 1982, he was the son of Lynn (Heck) Stadterman and the late Samuel Stadterman.

Sam spent his professional life as a Fire Service Technician for Cintas Fire Protection.  He was a Lieutenant for Patterson Heights Volunteer Fire Department, as well as a member of the Beaver Volunteer Fire Department.  Sam also served as a Trustee for Beaver County Fireman’s Association.  He enjoyed many days at the Pitt Racetrack, where he was on the Fire/Rescue Team.

In addition to his father Samuel L. Stadterman, Sam was preceded in death by his father-in-law, Robert Stedila.

Friends will be received on Monday AND Tuesday from 2-4PM and 6-8PM at the GABAUER-LUTTON FUNERAL HOME & CREMATION SERVICES, INC., Chippewa Twp., 117 Blackhawk Road, Beaver Falls, www.gabauerfamilyfuneralhomes.com.  A Fireman’s Service will be conducted in the funeral home on Tuesday at 7PM.

In lieu of flowers, memorial contributions in Sam’s name may be made to the National Fallen Fire Fighter’s Memorial, S Seton Drive, Emmitsburg, MD 21727.