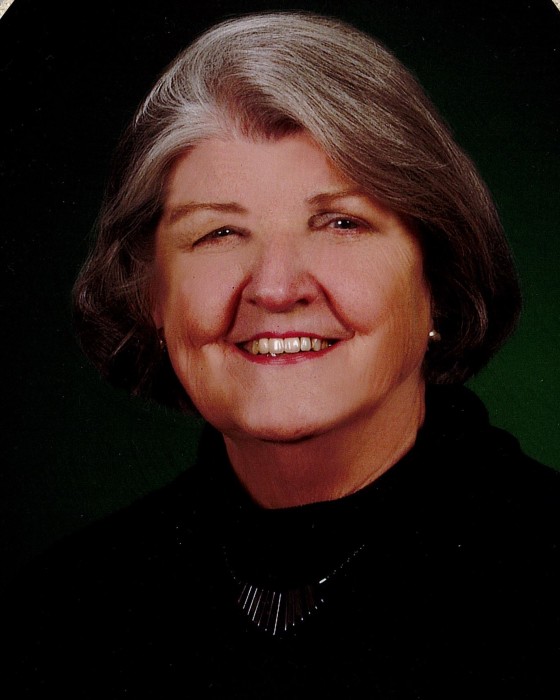 Born October 28, 1928 in Waynesburg, PA she was the daughter of the late Silva and Mary Helen (Gwynn) Hartley.  Sara was employed in the Cryptography Department at the Pentagon in Washington DC. She then later went on to work the Darlington Boro voting polls for many years, and worked in the cafeteria at Northwestern School.

In addition to her parents, she was preceded in death by two sisters, Betty McClure and Jane Gerdes.

Friends will be received on Monday from 4pm-7pm in the Gabauer-Lutton Funeral Home-117 Blackhawk Rd. Chippewa Twp., www.gabauerfamilyfuneralhomes.com where a funeral service will be held on Tuesday at 11am.  Rev. Lee Bittner will officiate.

The family would like to give special thanks to Vitas Hospice and the Beaver Valley Nursing and Rehab for all of the care they provided to Sara.