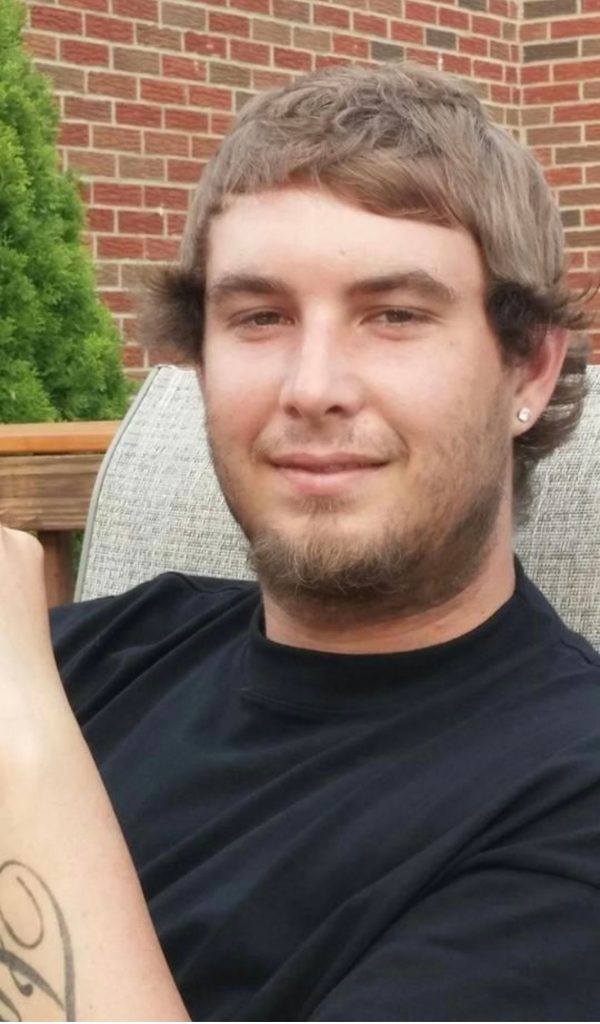 Steven had a natural athletic ability and exceled at any activity he attempted. He enjoyed playing soccer and roller hockey, fishing, and cooking, but his real passion was motocross. It was truly in his blood, he was twisting the throttle minutes after he was born. Steven rode a bicycle at the age of three, began riding a motorcycle at four and racing at five. Steven competed all around Florida winning the Florida State Motocross Championship 65cc Division 2002 as well as numerous other series championships through his early years. He was in his element when he was at the track.

Steven will always be remembered and cherished for his loving heart, beautiful smile and contagious laugh.

He was preceded in death by his grandparents, Lewis and Mary Stojack and Robert M. Namadan; great-grandparents, George and Geraldine Flesher and Michael and Evelyn Namadan; two uncles; two aunts; and two cousins.

Friends will be received Thursday, March 31, 2022 from 4-8pm in the GABAUER-LUTTON FUNERAL HOME & CREMATION SERVICES, INC., Chippewa Twp., 117 Blackhawk Rd, Beaver Falls, where a funeral service will be held Friday at 11 am. Pastor Jeff Marquis will officiate.

Private interment will be in Beaver Cemetery.