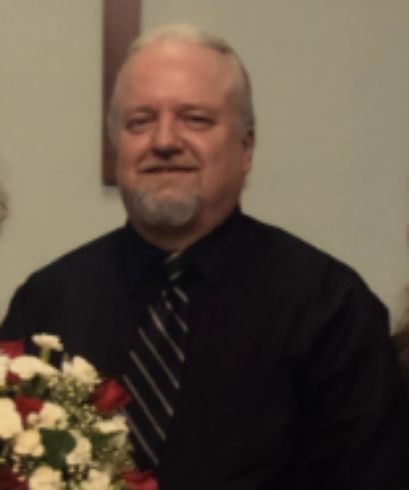 Robert was born January 9, 1961 in West Virginia, he was the son of Dolly (Campbell) Stoops and the late William M. Britton. He was employed at Beaver Valley Alloy Foundry Co. in Monaca, was an avid bowler, loved playing softball and fishing, and was a huge Pittsburgh sports fan especially the Penguins.

In addition to his father, he was preceded in death by a sister Inez Britton Hamett and his step father James Stoops.

As per William’s request there will be no viewing.