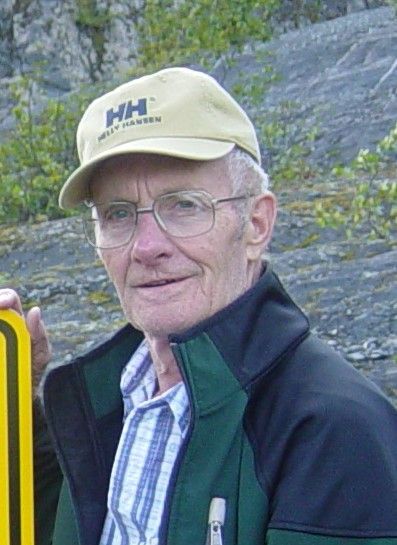 He was drafted into the Army in 1956, at the age of 23, serving until 1963.  He achieved the status of Expert as a member of the Army National Rifle Team and was a Certified Rifle Marksmanship Instructor.

Alex was an employee at Westinghouse in Beaver, PA for 30 years.  While there, he was selected to participate in the Internal Suppliers of Parts Employee Group.

In his retirement, he enjoyed gardening, woodworking and spending time with his grandchildren. He enjoyed classical music and taught himself how to play violin.

In addition to his parents, he was preceded in death by three brothers, Richard, Walter, Jack; and by two sisters, Joanne and Kathleen.

Friends will be received on Wednesday from 5pm-8pm in the Gabauer-Lutton Funeral Home- 117 Blackhawk Rd. Chippewa Twp., www.gabauerfamilyfuneralhomes.com where a blessing service will be held on Thursday at noon.  Fr. Kim Schreck will officiate.

There will be a rosary recited on Wednesday at 7pm in the funeral home.

If desired, memorial contributions may be made in Alex’s honor to the Yellow Ribbon Girls, 1328 Woodside Avenue, Ellwood City, PA 16117, a local organization that proudly supports local service men and women.